Who would believe that a videotape could change your ministry and life?

It was one of those rare transformational moments.

In the early days of my pastoral journey, I watched a videotape (yes, I am going back a long way) of Simon McIntyre speaking about being The Second Man.

Simon has epitomised the very essence of a successful support leader and he shared his journey of supporting his leader, Phil Pringle, as a Joseph.

Joseph was an exceptional leader even though he never rose to the primary leader role.

He looked after his father’s sheep; managed Potiphar’s household; ran the warden’s jail and ultimately led Pharaoh’s Egypt. He was a man of influence and significance as a support leader.

In contrast, Joshua served Moses and then became the primary leader of Israel.

Jesus put it succinctly: And if you have not been trustworthy with someone else’s property, who will give you property of your own? Luke 16.12

Simon’s example and teaching transformed how I looked at myself as an assistant pastor and how I supported my senior pastor, Frank Hultgren.

Don’t Be This Type of Support Leader

I never reached perfection as a support leader. Maybe I lacked some of these quirky ways:

END_OF_DOCUMENT_TOKEN_TO_BE_REPLACED

The awkwardness in the room was palpable.

The four couples look as stunned as kangaroos in a ute’s headlights.

They weren’t sure what this Ministry Development Group was all about. Nor did they know how keen I was to develop emerging leaders.

I had given them screeds of information when I invited to be in this exclusive group.

I’d told them that I saw a bright future for their leadership and wanted to spend time with them in their journey of growth.

However, no amount of knowledge prepares you for the reality of nervously gathering in the pastor’s home with a chosen group of leaders.

Over my years of pastoring, I’ve used various methods to develop emerging leaders.

One of my most successful methods has been gathering leaders together and allowing them to develop in the context of a group.

It’s worth noting that this proven method of development is what both Jesus and Paul used to grow leaders.

Jesus led an exclusive group of 12 leaders to be with Him.

There’s only one recorded instance of Paul travelling alone to plant churches. He landed in Athens all by himself having left Luke in Phillips and Silas and Timothy in Berea.

Paul later reminds the Corinthians how beaten up he was when he met them after his solo effort in Athens (1 Cor 2:1-3).

We see Paul time and again gathering leaders together to train and develop them into effective Christian leaders.

7 Benefits of a Leadership Development Group

END_OF_DOCUMENT_TOKEN_TO_BE_REPLACED

My resignation letter was written.

It was skillfully crafted and I was ready to show it to Dianne and tell her my well-founded reasons for wanting to quit the ministry.

As we sat in a beautiful seaside cafe I told her I was tired, discouraged and over it.

Then I showed her the letter. She read it and then put in her pocket.

I never saw it again.

Dianne told me that she wasn’t going anywhere and that there had to be another way.

Thankfully we found another way and I didn’t quit.

There have been other times when I’ve wanted to quit and walk away from being a pastor.

What has kept me from quitting?

7 Reasons Why I Have Never Quit Ministry

END_OF_DOCUMENT_TOKEN_TO_BE_REPLACED

One way I’ve developed my leadership skills is observing skilful leaders. Watching their ways has been a way for me to accelerate my learning.

Earlier this year I interviewed a man who has had a significant impact on my leadership life, Phil Pringle, who is Senior Pastor of C3 Oxford Falls and founder of the C3 Church movement.

I interviewed Phil for our Member’s Hub but thought I’d give you a taste on my blog.

You can access the entire interview and all the other resources of the Hub for just $1 for the first month.

Phil Pringle: I’m not sure if I’ve actually done much at all in that I think Jesus has done probably most of it and I’ve never enjoyed one iota of His processes of increasing capacity.

James says “count it all joy when encounter various trials because this will increase your patience, which is basically capacity.

Your ability to cope with anything – pressure, negative situations, all kinds of things – over a period of time. So while He lets you live with a situation you’ve asked him to fix, He doesn’t fix it and you’ve gotta keep on living with it for a long period of time. That trial will definitely increase your capacity.

END_OF_DOCUMENT_TOKEN_TO_BE_REPLACED 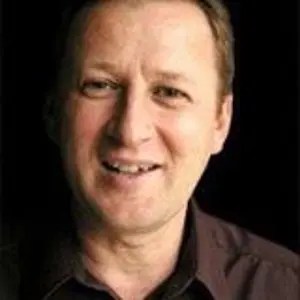 The Hub interviews with leaders give so much insight into people who have ‘walked the walk.’ There is usually one key takeaway for me. 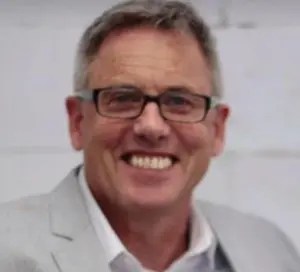 The consult left us with a very clear roadmap, plan and blueprint to go forward over the next 18 months. 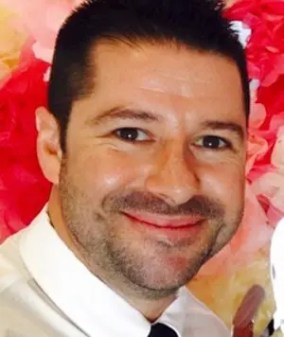 The consult gave us renewed vision and hope, and the calling doesn’t seem so huge and overwhelming as it did a few months back. 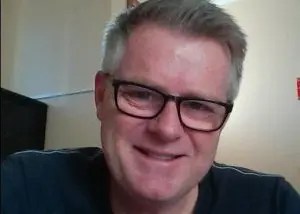 John helped us clarify our mission and see pathways to actually achieve that mission. 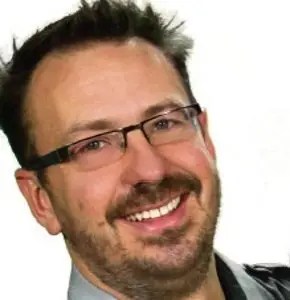 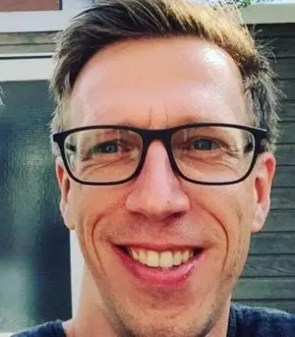 We were stuck in some areas but the consult really got us unstuck. 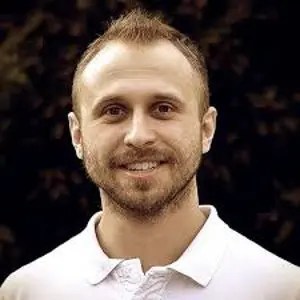 The Hub is an invaluable help in my journey of pastoring a church. The content is totally practical and easy to apply. 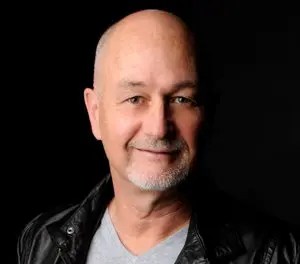 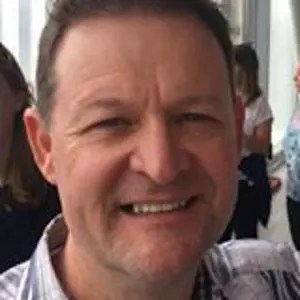 John is a great listener and has given us simple, doable, good, old-fashioned common sense advice.